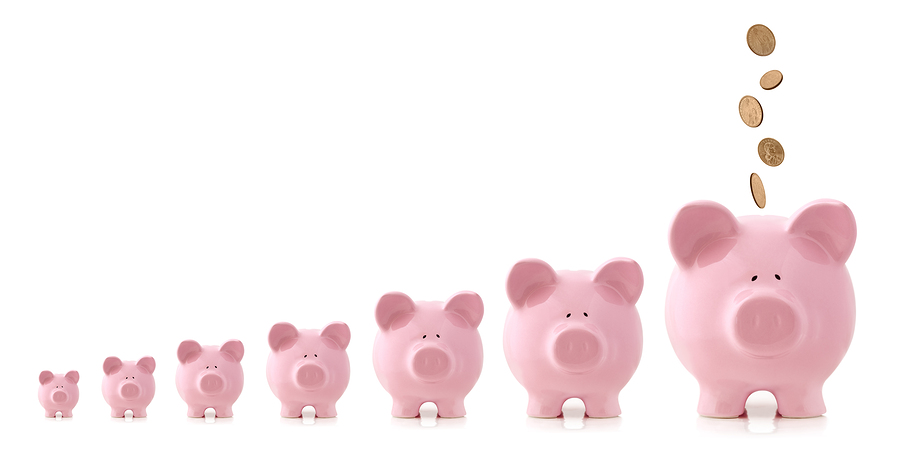 Both TFSAs and RRSPs are excellent savings vehicles for Canadians. The TFSA is a Tax Free Savings Account that has only been around since 2009. TFSAs are often referred to as the "Totally Fantastic Savings account" yet some are not aware of the differences between a TFSA and a regular savings account. By contrast, RRSPs are Registered Retirement Savings Plans which have been around much longer. RRSPs were first introduced in 1957. RRSPs started out slowly given the maximum contribution was $2,500 each year. Canadians were underwhelmed for many years with the RRSPs until changes took place relating to contribution limits, carryover rules and tax changes.  Now, Canadians often debate "TFSA versus RRSP" as there are important differences between these two savings vehicles. These differences may help you decide which vehicle is more beneficial to reach your savings goals based on your personal circumstances. Read on to find out what those differences are:

Tax: There is a big difference between RRSPs and TFSAs in the timing of taxes and earning a tax deferral versus a real tax savings. RRSP’s earn tax deductions now but that tax and the tax on investment income earned is only deferred until later. The hope is you will get a refund based on the contribution at a higher marginal tax rate and pay the tax on the withdrawal when you are in a lower tax bracket. Money contributed to a TFSA is done with after tax money which means you don’t get a tax deduction for contributions. Contributions and the income earned accumulate on a tax free basis.

Contribution Limits: Allowable RRSP contributions are based on the lower of 18% of your gross income or the set maximum for the year. The limit is less if you have a registered pension plan (RPP) or deferred profit sharing plan (DPSP). Unused contribution room can be carried forward. TFSA contributions are the same for everyone at $5,500 currently and don’t depend on income. Contribution limits are indexed to general inflation and carry forward if you don’t use them. The current contribution limit for someone that has not opened a TFSA and was over 18 in 2009, is $52,000.

Withdrawals: RRSP withdrawals are fully taxed. However, RRSP savings can be "borrowed" and paid back in two instances without being taxed and without having to “earn” more room: The (First Time) Buyers’ Plan and Lifelong Learning Plan. TFSA withdrawals in comparison are never taxed and contribution room is made available again the year after the withdrawal

Age Limits: There are no age limits for an RRSP but are instead based on having earned income. You can only contribute to an RRSP until the end of the year in which you turn 71. At that point, RRSPs must be transferred to a RRIF or annuity or withdrawn. TFSA contributions are not based on earned income but they can only be started after age 18. Contrary to an RRSP, there is no deadline by which you need to withdraw or collapse a TFSA.

Creditor Protection: In the event of a bankruptcy, RRSP assets are protected from creditors whereas there is no similar protection for a TFSA. Generally, a TFSA offers tax free savings which can be used for retirement but are most often used for any type of savings most especially emergency savings.

So what's better? An RRSP which offers a tax deferral instead of tax savings are best used when your income is higher in the years you are contributing than when you are withdrawing since withdrawals are taxable like other income. If that won't be the case,a TFSA maybe the way to go. And while it's hard to generalize, if you are in a lower tax bracket right now, it usually makes sense to use a TFSA instead of an RRSP. As your income starts increasing you can always transfer TFSA savings into an RRSP later. However, every situation can be different.

If you want to learn more feel free to reach out and connect. 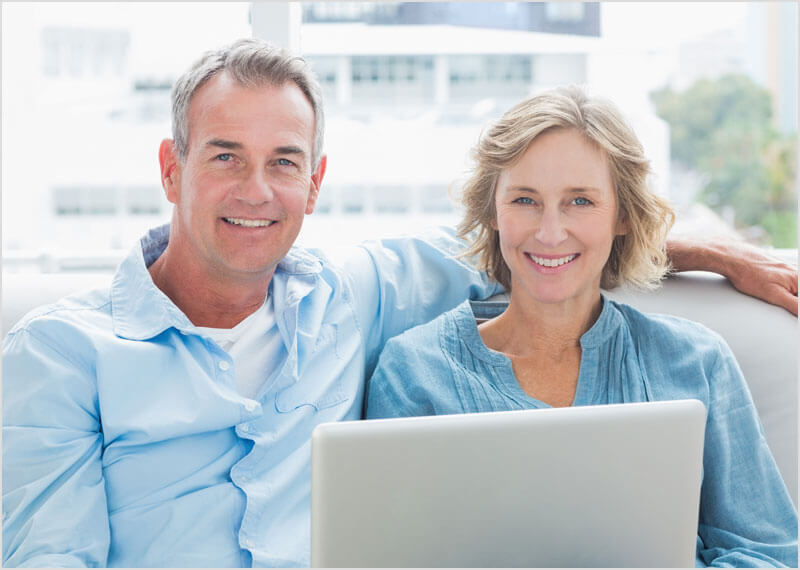 The contents of this website does not constitute an offer or solicitation for residents in the United States or in any other jurisdiction where either Brenda Phelan and/ or Sterling Mutuals is not registered or permitted to conduct business. Mutual funds provided through Sterling Mutuals Inc. Commissions, trailing commissions, management fees and expenses all may be associated with mutual fund investments. Please read the prospectus carefully before investing. Mutual funds are not guaranteed, their values fluctuate frequently and past performance may not be repeated.
Insurance products, and other related financial services are provided by Brenda Phelan as independent insurance agents, and are not the business of, or monitored by Sterling Mutuals Inc.